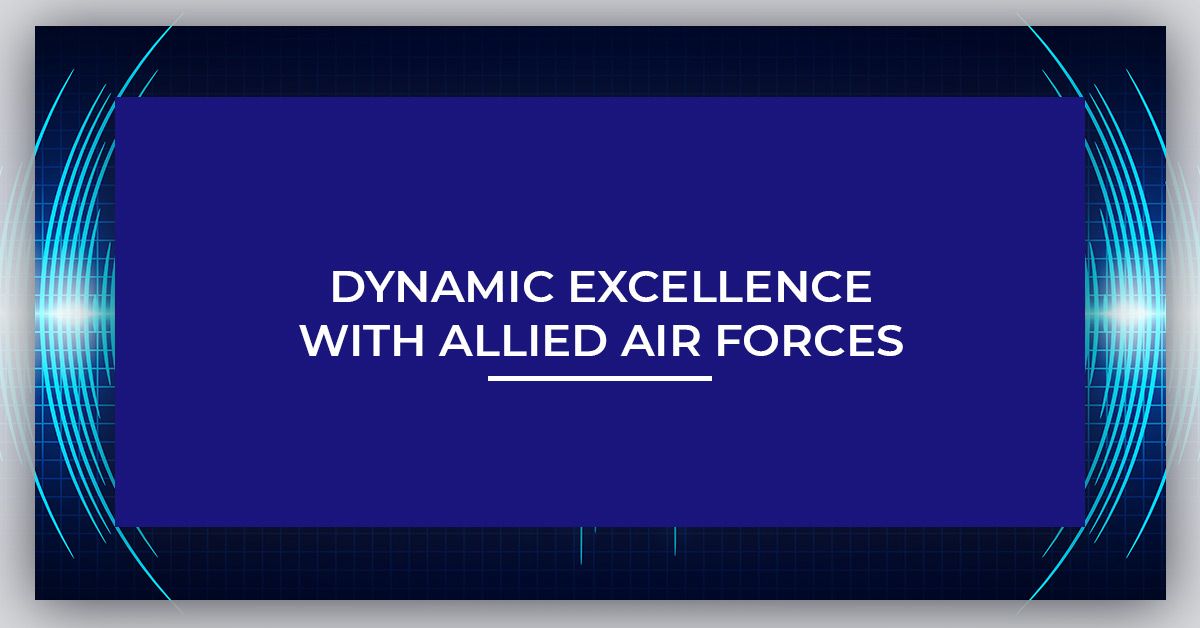 Dynamic Excellence completes ECM deployment in Abu-Dhabi, UAE for an Aerospace joint venture with the Allied Air Forces in the Middle East.

Dynamic Excellence recently deployed, customized and trained users on their new ECM system in the Middle East. This system will serve the aerospace company as a data management system, managing and monitoring all documentation, files and other information resources, such as CAD projects, and parts manuals, for servicing and maintaining Air Force fleet aircraft on missions in Middle East. DEI presented the SmartSearch EDMS system as the critical solutions piece for their puzzle, and after several competing product reviews and testing periods, were awarded the project. Due to NDA’s (Non-Disclosure Agreements) and Rules of Security being signed off on for confidentiality and security standards, no further details on this DEI implementation can be given at this time. It is enough to say, it was an honor and a skillful endeavor from all parties involved to make this project a success on the other side of the world. 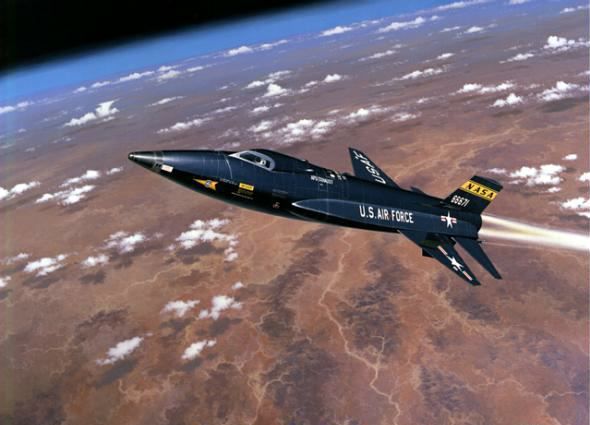